Some of you are looking for the Peter Frampton Video, but unfortunately you’ll just have to read some research…LOL!

I took a course titled “Reconciling Biomechanics and Pain Science” instructed by Greg Lehman a few weeks ago and have to say it was one of the most enlightening courses I’ve attended in a long time.

My goal with Ligamentous Articular Strain Technique is to advance it as a manual technique not just in how it is applied to the body, but also in how we understand what and how we are treating. Incorporating the most current research pertaining our understanding of but not limited to structural physiology, neurophysiology, fascia and the biopsycosocial model of treatment is necessary for my goal to be attained.

Here is a great video of Greg discussing our perceived ability to move structures, and the fact that most of the time we are not attaining what we think we are concerning effecting deeper tissues such as joints their position and their surrounding tissues.

Over the last 15 years, I have instinctually advanced the application of L.A.S.T. to reflect this research. I’m pleased to discover this research and hear leaders in our industry inform us on it.

Enjoy, and let me know what you think in the comments down below!

Here is the full article Greg references in the video:

The frictional properties at the thoracic skin-fascia interface: implications in spine manipulation.

To assess the friction at the thoracic skin-fascia interface to determine the potential reaction force vectors during thoracic manual therapy.

A basic in vivo study of human subjects, documenting the frictional properties at the interface between the thoracic skin and underlying fascia.

Chiropractors, and other spine manipulative therapists, during thoracic manipulation have been attempting to apply force vectors to spine tissues in specific directions in addition to those applied normal to the skin. For obliquely applied forces to be directly transmitted to the underlying vertebrae, either friction is required at the skin-fascia interface or the applied force must “hook” on a bony process.

Subjects were placed in the prone position with the thoracic skin exposed. The posterior thoracic region was loaded with normal forces, incrementally from 125.3 to 392.9 N. The interface between the load and the skin was either a plexiglass plate or modelled hands. A force was then applied to either apparatus in the cephalad direction. The applied forces and corresponding displacements were measured using a load cell and an optoelectronic camera system, respectively. Chiropractors then performed actual thoracic manipulation to determine if they could maintain their location of contacts (spinous process/transverse process) on the underlying vertebra.

Each of the subjects exhibited negligible friction between the thoracic skin and underlying fascia for both the plexiglass and modelled hand contacts. Furthermore, in each case, the apparatus travelled a distance greater than that between two transverse or spinous processes without showing an abrupt change in the slope of the force-displacement curves. The hands of chiropractors performing thoracic manipulation travelled a similar distance during the dynamic thrust.

The skin-fascia interface over the thoracic spine exhibits negligible friction. Therefore, the reaction force from a thoracic vertebra will be normal to the overlying skin. Furthermore, the data show that the ability to “hook” either a thoracic transverse or spinous process in the superior-inferior direction during a manipulative thrust may be greatly over-rated.

During thoracic spinal manipulation, one cannot direct a force vector to a thoracic vertebra at a given angle by simply directing their thrust in that direction. 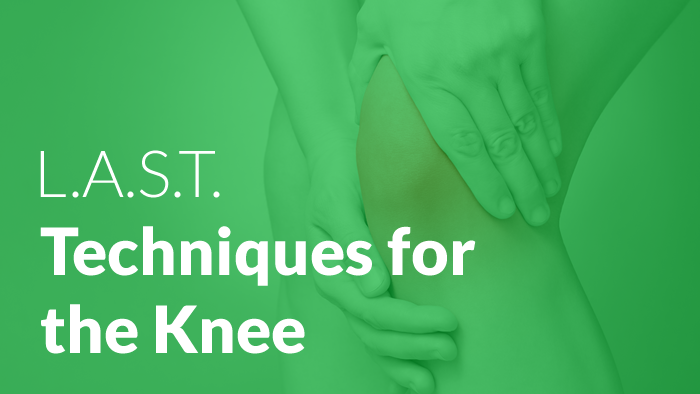